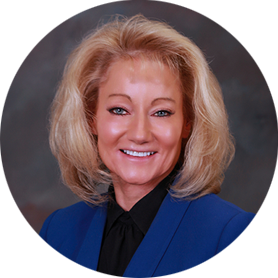 Successfully developed an appellate practice and as such was amicus counsel before the United States Supreme Court in the case of Bates v. Dow, 544 U.S. 431 (2005) which overturned years of Federal preemption of product liability cases.

Frequently invited as lecturer for New Jersey Association for Justice, NBI and other continuing education organizations.

Winner of the Client’s choice Award given by AVVO.

Member of the Million Dollar Advocates Forum and recognized as one of the Top 100 attorneys by the Association of American Trial Lawyers in Personal Injury Law in the State of NJ.

Member of the Atlantic County Bar and the American Association for Justice, New Jersey Chapter.

Supports and volunteers at her local animal shelter.