Justice for Father Who Died in Police Custody 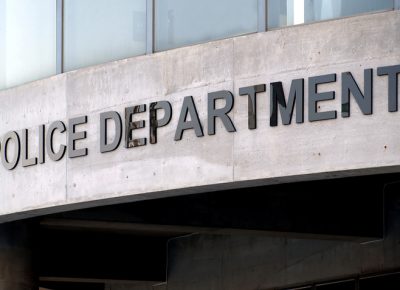 Westmoreland Vesper & Quattrone recently acquired a settlement for the family of a father who died in police custody.  The hard reality in life is that awful things happen. When they do, it is our goal to bring justice to every scenario. In this situation, a father was arrested after not paying child support, a result of losing his job two years prior. He was brought into the Atlantic City Police Department and was inebriated at the time. The procedure requires that inmates receive face to face monitoring at least every 30 minutes, and every 15 minutes if the inmate has been drinking alcohol. The police department failed to properly monitor the inmate, missing 7 consecutive checks despite their reports that checks were done. Video footage revealed that the man had been vomiting while in the cell, and rolled onto the floor from his bed. He laid for 58 minutes before anyone came to check on him and call for help. He died as a result of a bleeding ulcer, which could have been addressed and treated had the appropriate checks been done. Prior to losing his job, this man-made regular financial contributions towards child support. He is survived by three sons; one adult, one 14 years old, and one 15 years old.

Westmoreland Vesper & Quattrone was able to settle this case the day before trial, without extending the suffering of this man’s family. The settlement was $390,000 for the loss of guidance and advice suffered by the man’s teenage sons.

While there is no “fix” for these awful scenarios, we believe these families deserve some kind of justice, and we are here to make sure that happens. We are on your side, and ready to fight for you and your family. You’ll want us in your corner.